Brian 'Licorice' Locking (The Shadows, Marty Wilde and The W... 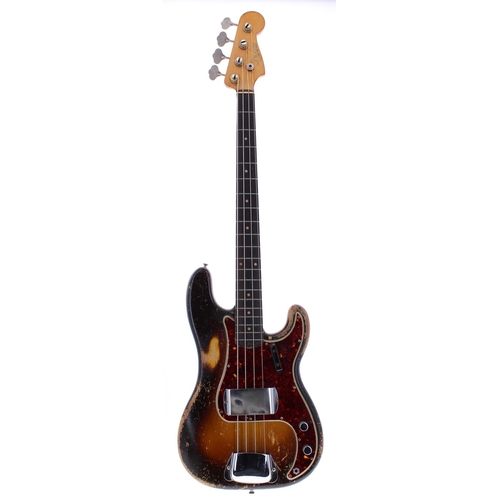 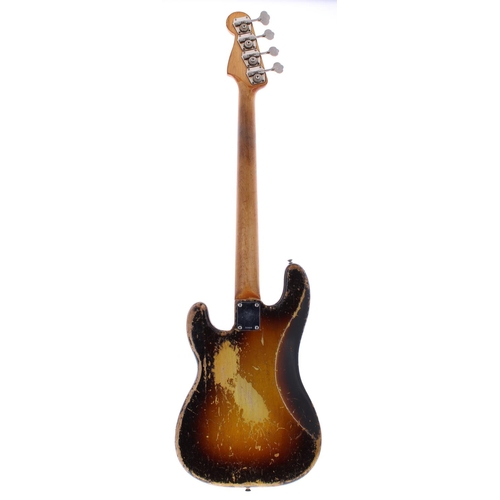 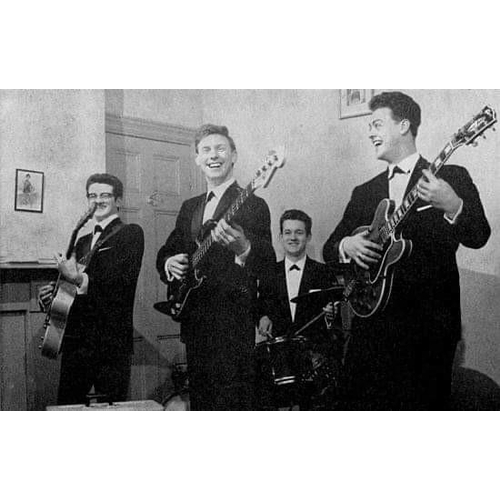 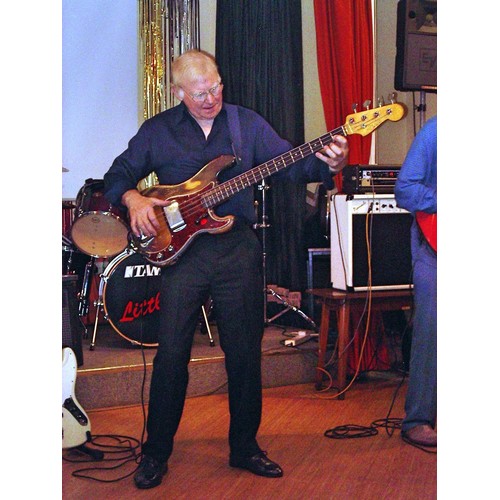 In 1960 Brian purchased the bass from Selmer Music, London, and has been used consistently since, right up until his passing in 2020.

The bass first made an appearance whilst Brian was in Marty Wilde's backing group 'The Wild Cats' followed by the formation of their own group 'The Krew Kats', in which Big Jim Sullivan was the lead guitarist. The Krew Kats toured with various artists at the time, including Eddie Cochrane and Gene Vincent.

In April 1962, Brian was performing with Adam Faith when his former Marty Wilde bandmate Brian Bennett, now with The Shadows, recommended him to come and replace departing bassist Jet Harris. The Licorice style and approach to bass playing changed the Shadows sound and produced some of their best-known chart-toppers, 'Dance On’, ‘Foot Tapper' and 'Atlantis'. Although their public appearances always featured Fiesta Red stage guitars, The Shadows would use their preferred instruments when making records and it was this 1960s sunburst Fender bass that Brian played in the studio when recording 'Dance On’. Brian’s Shadows career included appearing with them in the 1963 Cliff Richard film 'Summer Holiday'. He left the group towards the end of that year.”

After leaving, he continued with his music as a recording artist on both guitar and harmonica and appeared in many places in the UK and overseas as an ambassador for The Shadows and instrumental music, often with this bass by his side.

The bass is sold with a selection of ephemera, including many photos of Brian with the bass and the various artists that he has been associated with since the 1950s. Including a tribute autographed photo from Noel Reading, along with Shadowmania programmes autographed by Bruce Welch and Jet Harris etc

In worn condition but mostly original. Volume pot replaced. One of the bridge plate cover screws has been replaced. A new hole has been created underneath. Please see images via the following link for general condition guidance: https://we.tl/b-yZTcM0FF8z 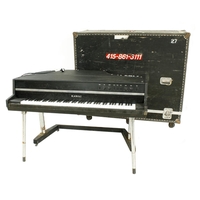 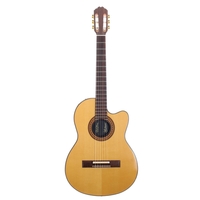