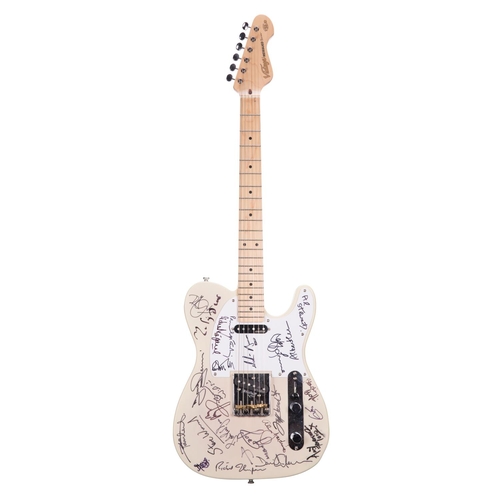 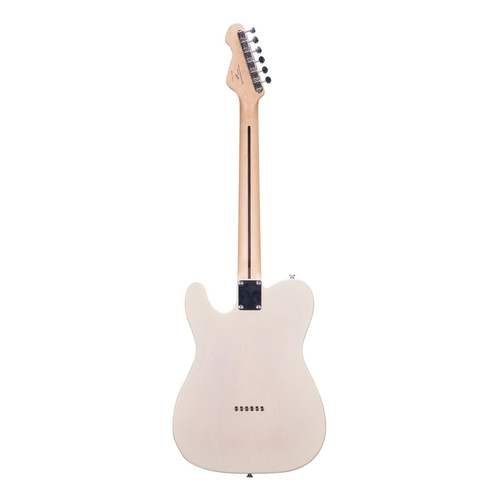 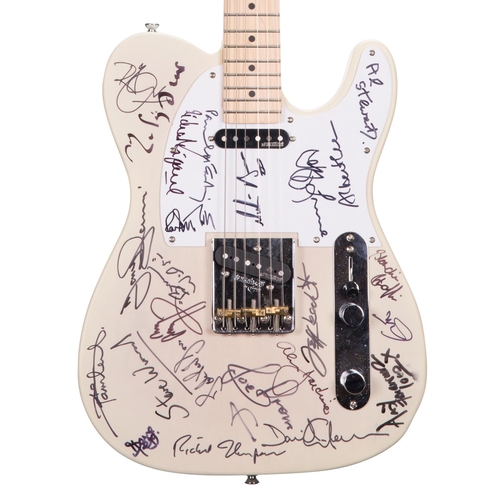 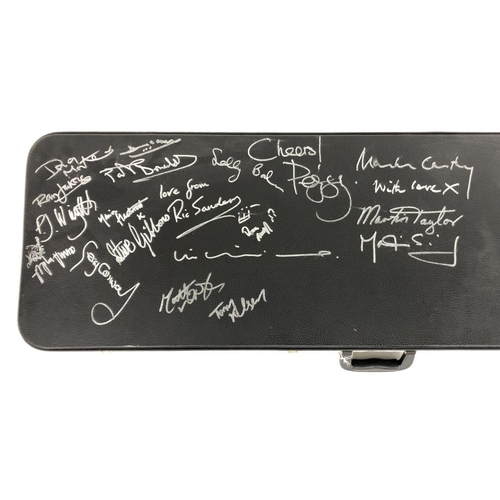 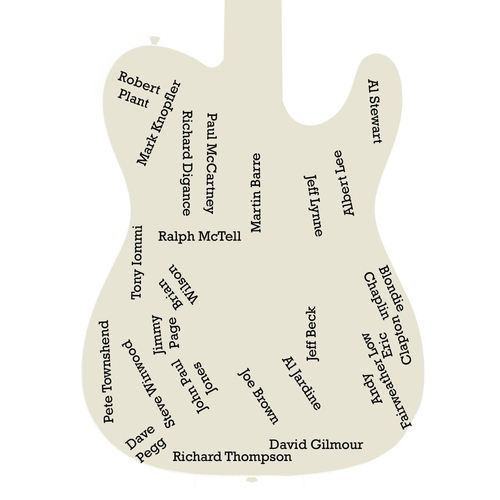 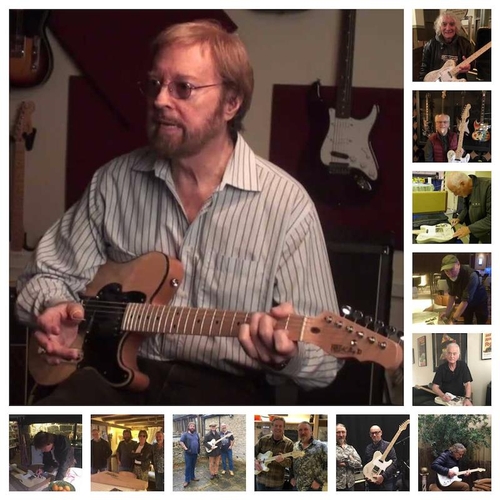 Jerry Donahue - born 24th September 1946 in Manhattan, New York, is an American guitarist renowned for his work with Fairport Convention, Fotheringay and The Hellecasters, later touring with artists such as Joan Armatrading, Robert Plant, Elton John, Cliff Richard, Chris Rea, Hank Marvin, Roy Orbison, The Beach Boys and The Yardbirds to name a few. His prolific career has resulted in him becoming one of the worlds most respected guitarist and always wielding a Telecaster inspired guitar has held endorsements from Fender, Peavey, Fret King and JHS Vintage.

On 29th July 2016, Jerry suffered a severe stroke, tragically rendering a diagnosis that he may never be able to play the guitar again. The original sale of this guitar was to assist funding for Jerry's rehabilitation, with an aim to bring him as far back to his normal self as possible, raising a hammer total of £22,000.

Kindly donated by JHS Vintage Guitars, the V58JD guitar was autographed by some of the greatest and iconic musicians known to our generation, all of whom were delighted to rally round to help the cause.

The guitar is housed within a hard case, which is also signed by further artists, fellow band members of the past, colleagues , friends and those were instrumental in making this happen. Also included is a high quality light up wooden display case.

The eventaul winning bidder of the guitar is local to Gardiner Houlgate and has decided that they would now like to move the instrument on for others to enjoy. 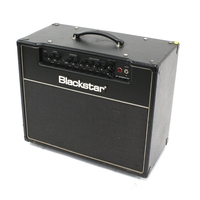 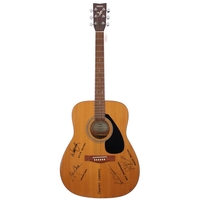